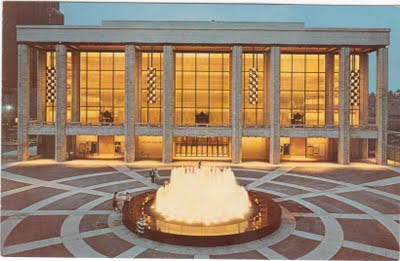 Lincoln Center for the Performing Arts was brand new when this was taken. Just behind the fountain is the New York State Theater; this is looking south. To the right of the theater, you can see what I think are the rooftops of my old school, St. Paul the Apostle, which was built around the late 1880s, and was torn down by the early 1980s.

Tough times: the New York City Opera is pulling out of the theater, where it has performed since Lincoln Center opened in 1964, because of financial difficulties.
Posted by Linda at 6:28 AM

May 2, 2020 is the next Morgantown Paper Doll Luncheon! 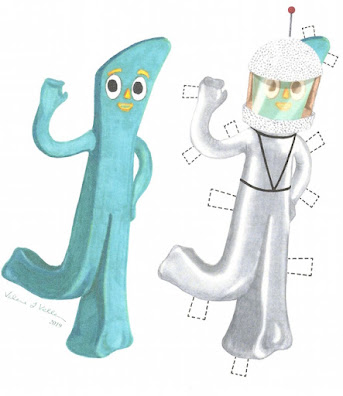